At August 2, 1985 Marvega was born on a tropical island called Sri Lanka. After just two months he was already adopted by his new parents from The Netherlands. In the region between meadows and rivers, Marvega got his first musical experience. Though he started with singing in the church choir, he found that these beats were going way too slow for him. So it was in the local disco where he got his first mixing experience, which immediately felt like love at first sight. Marvega took a plunge into his musical career.

Not long after he started mixing, Marvega started to entertain at lots of school parties. The passion for music and his innovative ideas got him a musical climax at every party he visited. Besides organizing and managing parties, Marvega started to produce music, where he met various famous producers and disc jockeys. One of Marvega’s pinnacles was his involvement in the theme song for the well-known Dutch television show called ‘De Gouden Kooi’ (‘The Golden Cage’). This song not only became a top 10 position hit in the entire country; it gave Marvega’s musical career just the boost he needed and not long after that he was asked as a co-producer for famous disc jockeys and dance acts.

The lead singer of the world famous dance act T-Spoon, Linda Estelle, suddenly got connected to Marvega, which resulted in spending many hours in the music studio. Though Marvega also got to work with famous musicians like Tony Scott, Dhany, Parla et Pardoux and Clokx, he got his worldwide breakthrough with the hit song ‘Affection’, which he had created with his good friend and well-known trance DJ and producer Ron van den Beuken.

Currently, Marvega puts his energy into new musical productions and cooperations with diverse international stars. His new single will soon be released, which again will be a club banger! 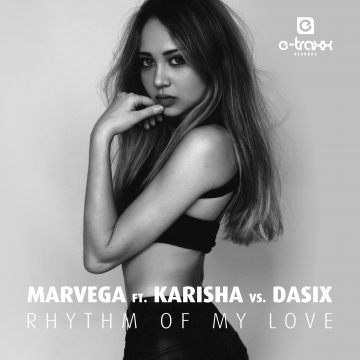 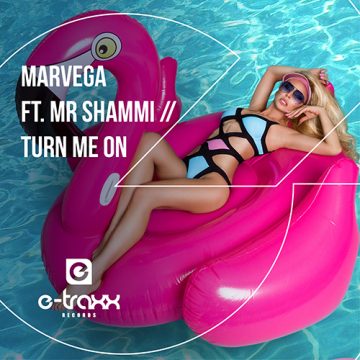 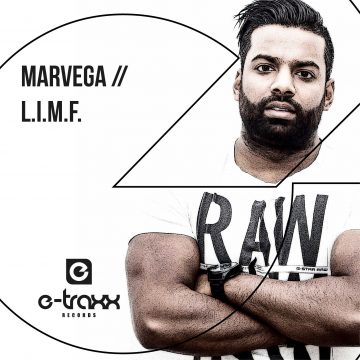 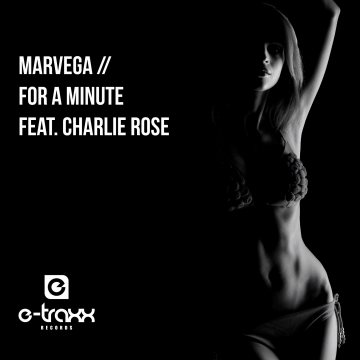